Who is At Fault in a T-Bone Car Accident? 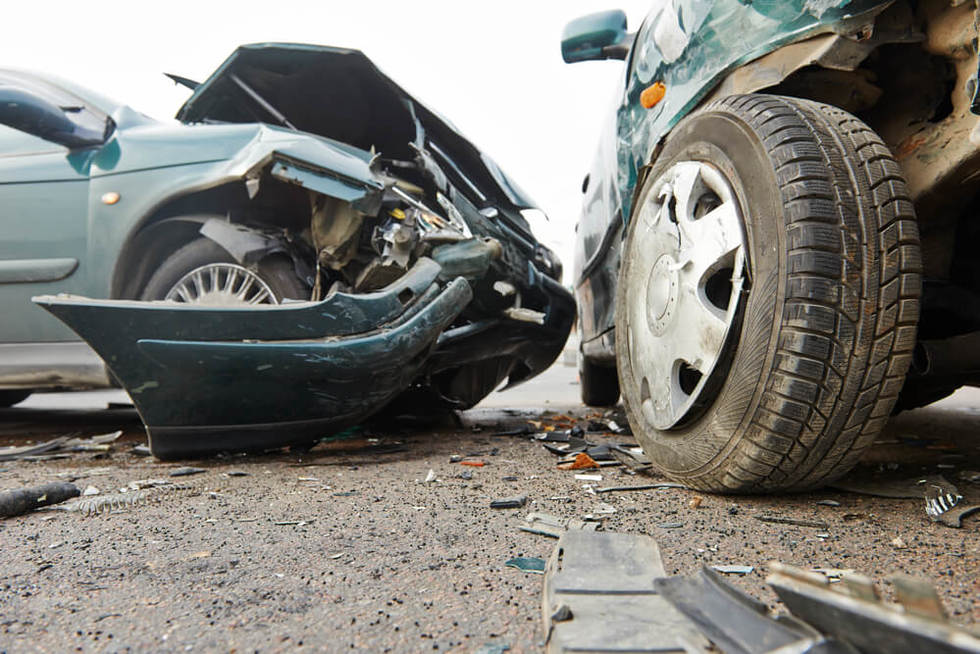 A T-bone car accident is one where two vehicles collide forming the letter "T." These types of accidents are also known as "broadside crashes" or "side-impact collisions."

In these types of accidents, the driver and the passengers in the vehicle that is T-boned or struck on its side tend to suffer the greatest amount of harm. Injuries that are commonly suffered in T-bone crashes include traumatic brain injury, spinal cord trauma, limb amputations and internal organ damage.

Many of these accidents could also prove fatal. Those who survive a T-bone crash often face lasting physical and emotional trauma not to mention tremendous financial burdens than a sudden, catastrophic injury can impose on victims and their families.

When it comes to car accident laws, California is an "at-fault state." This essentially means that there is a requirement for determination of fault as opposed to "no-fault states" that don't require such as determination. In California, car accident injury victims need to file their claim with the liable driver's insurance company.

During this process, plaintiffs must prove the other driver's fault or negligence. However, in at-fault states, victims are also able to sue the defendants for noneconomic damages such as pain and suffering.

The laws in the state of California also follow the principle of "pure comparative negligence." This means the law allows for degrees of fault in a car accident. In other words, those involved in a collision are assigned a percentage of fault. For example, it could be determined that one driver was 80% at fault in a T-bone crash and another was 20% at fault.

These values can vary depending on the facts of each car accident. Our Orange County car accident lawyers can help you determine liability and establish proof of fault.

Here are some of the parties who may be held responsible for a T-bone crash:

The other driver: In these types of crashes, at least one of the vehicles may be held at fault for the accident. For example, if another driver caused a T-bone crash by running a red light or stop sign or failing to yield the right of way to the other vehicle, the other driver could be held responsible for the damages caused. Some of the common factors that play a part in T-bone crashes include speeding, driving while distracted and drunken driving.

Other parties: Sometimes, even when a driver is at fault, there may be other parties who can be held liable. For example, if an impaired driver who caused the crash was on the job at the time of the T-bone crash, his or her employer can be held liable. Or, if the driver is a minor who was out for a joyride in his parents' vehicle, the parents could be held liable for the injuries and damages caused. Experienced car accident lawyers will know to look beyond the actions of the at-fault driver to evaluate whether there are other parties who shares liability.

Governmental agencies: Sometimes, the design of a street intersection could pose some inherent dangers and therefore, may cause or contribute to a T-bone crash. One example of defective roadway design is improper signage or signaling. For example, if an intersection is more dangerous and causes a T-bone crash because it's a two-way stop that should have been a four-way stop, then the governmental agency responsible for designing that intersection could be held liable.

Auto part makers: If your T-bone crash was caused by a vehicle defect or mechanical malfunction triggered by defective vehicle parts such as brakes, you may have a lawsuit against the automaker and/or the manufacturer of the faulty vehicle part. An experienced T-bone car accident attorney can help you determine whether a defective part caused your collision.

What a Car Accident Attorney Can Do For You

An experienced Orange County car accident lawyer can help identify potentially liable parties; investigate which of the parties has the resources to pay damages (either through insurance or assets); negotiate a fair car accident settlement with the parties concerned; and if necessary, take legal action against those parties to hold them accountable.

If you or a loved one has been injured in a T-bone car accident, it is important that you seek the counsel of an experienced car accident attorney who has a track record of success in recovering compensation for victims of T-bone accidents. Having an experienced and knowledgeable lawyer is a great way to give yourself the best chance of recovering maximum damages for your injuries and losses. Contact us today to schedule your free, comprehensive and confidential consultation.