How to tell If You're Suffering from a Brain Injury 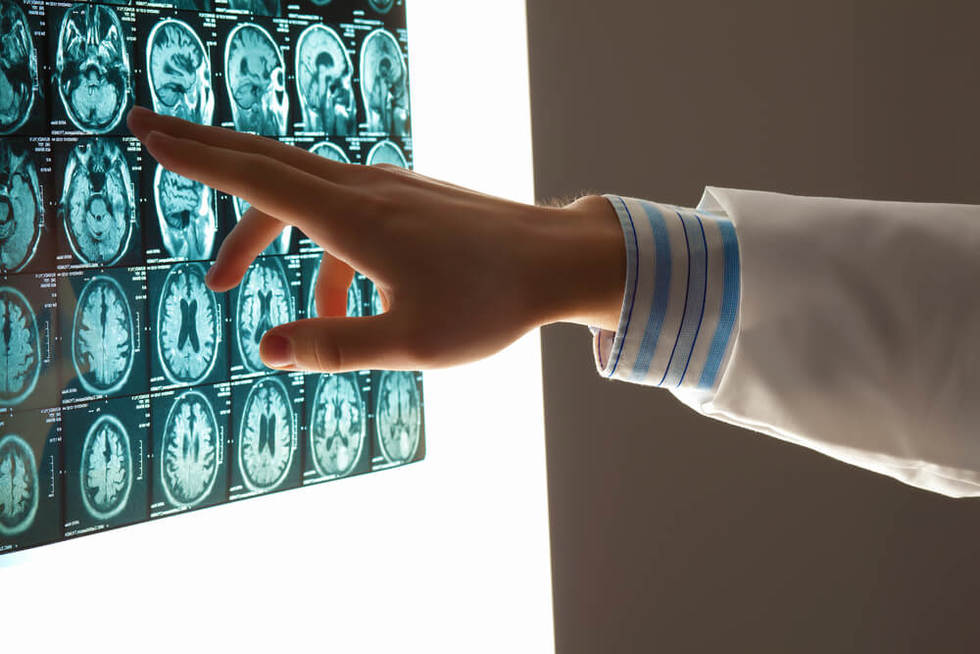 A traumatic brain injury (TBI) is the result of an impact to an individual's head that is strong enough to disrupt normal brain function. The severity of the injury is dependent on the force of the blow and the area that has been affected. Some will result in closed head injuries (concussions), while others will result in more serious open head injuries that are often times life-threatening. Anytime you or someone that you care about has experienced a blow to the head, it is important to look out for signs of serious damage. Symptoms do not always appear right away and can cause further damage if not treated.

How to Tell If Someone Has Suffered a Brain Injury

The only exact way to know if you or a family member has suffered serious damage is by seeking medical attention. Certain cognitive tests will be performed as well as scans to try and locate the damage and plan a course of action for treating it. The longer you wait, the worse it could be, as many brain injuries involve bleeding or swelling in the brain which can destroy healthy tissue if not treated.

How the symptoms appear and their severity is dependent on whether the brain injury is mild, moderate, or severe. It should be noted that anytime someone loses consciousness after an impact to the head, medical attention is imperative even if they seem fine once they wake up.

Some signs to look for after someone has received a blow to the head are:

Accidental falls are the number one cause of brain injury, followed closely by vehicular accidents. And while falls usually result in mild injury, the force of impact from a car crash will usually result in a moderate or severe head injury. In some cases, the events are so confusing that a patient does even know that they had hit their head in the car accident until they start exhibiting signs days later. This is why it is imperative that every car accident victim, no matter how small the accident seemed, is checked by a doctor.

If you notice signs in yourself or a loved one, immediately go to the hospital. While symptoms may sometimes take time to present, they are still doing what could be irreparable damage to the tissue of the brain. This could result in a permanent disability that calls for long term hospitalization and rehabilitation.

The brain is the most complicated organ inside of the human body and how the injury affects it is still very much a mystery. Two individuals can receive the exact same forceful blow and yet have a wide variation in the extent of the injury and the symptoms it presents. Don't hesitate after a head trauma or if you note symptoms of one. Seek immediate medical attention in order to thwart off as much permanent damage as possible.

If you have suffered a catastrophic injury as a result of someone else's negligence, there may be an opportunity to obtain compensation for your various injuries and related cost-inducing traumas. Call (800) 838-6644 to obtain a free consultation from our Orange County brain injury attorneys for incidences that occur in California.