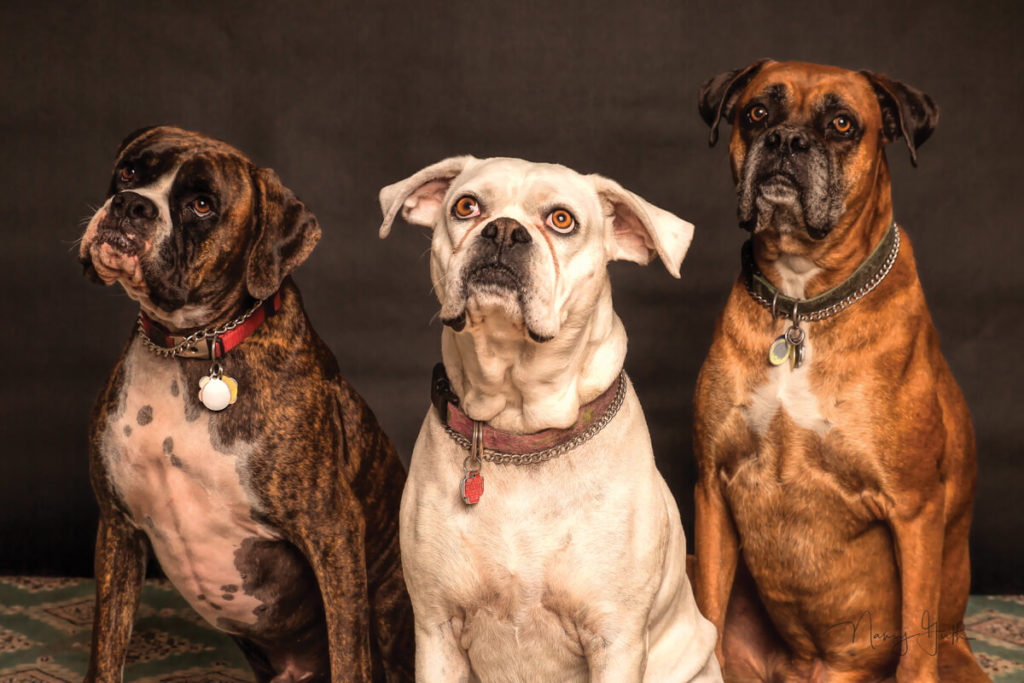 Dog bites can inflict serious injuries, including permanent facial scarring and infections that require hospitalization. Too many people believe that it is futile to bring a claim for compensation against the owner of a dog that bites them. Here are three myths that have prevented dog bite victims from seeking compensation for their injuries.

1. Every Dog Gets One Free Bite

The “one free bite” rule is an ancient rule of law. The rule is premised on the notion that people (as opposed to dogs) should be held responsible only for injuries that they can foresee and reasonably prevent. That principle governs much of traditional negligence law.

The traditional rule assumed that once a dog bites someone, the owner is on notice that the dog poses a threat to other people. The second bite victim could therefore sue the dog owner for failing to restrain the dog or to take other action to prevent the dog from biting. The owner, after all, knew that the dog was dangerous based on the previous bite. Since the first bite victim could not prove the owner's knowledge that the dog was dangerous, that victim usually could not bring a successful lawsuit. That outcome came to be known as the “one free bite rule.” The first bite was free in the sense that it resulted in no legal liability, while victims of subsequent bites could receive compensation for the owner's failure to prevent the bite.

The “one free bite” rule was once so widespread that many people assume it is still the law. In fact, it is the law in some states. Fortunately, it is no longer the law in California.

The California legislature enacted section 3342 of the Civil Code to replace the “one free bite” rule with a rule of strict liability. That law provides that the “owner of any dog is liable for the damages suffered by any person who is bitten by the dog while in a public place or lawfully in a private place, including the property of the owner of the dog, regardless of the former viciousness of the dog or the owner's knowledge of such viciousness.”

There are no free bites in California. Section 3342 makes California dog owners strictly responsible for the behavior of their dogs. It is no longer necessary to prove that the dog bit another person or that the owner had reason to know that the dog might bite someone. The current law requires dog owners to assume that their dogs might bite someone and to take action to prevent that from happening. If they fail to do so and the dog bites someone, the dog bite victim is entitled to compensation.

2. Dog Bites Are Not Covered by Insurance 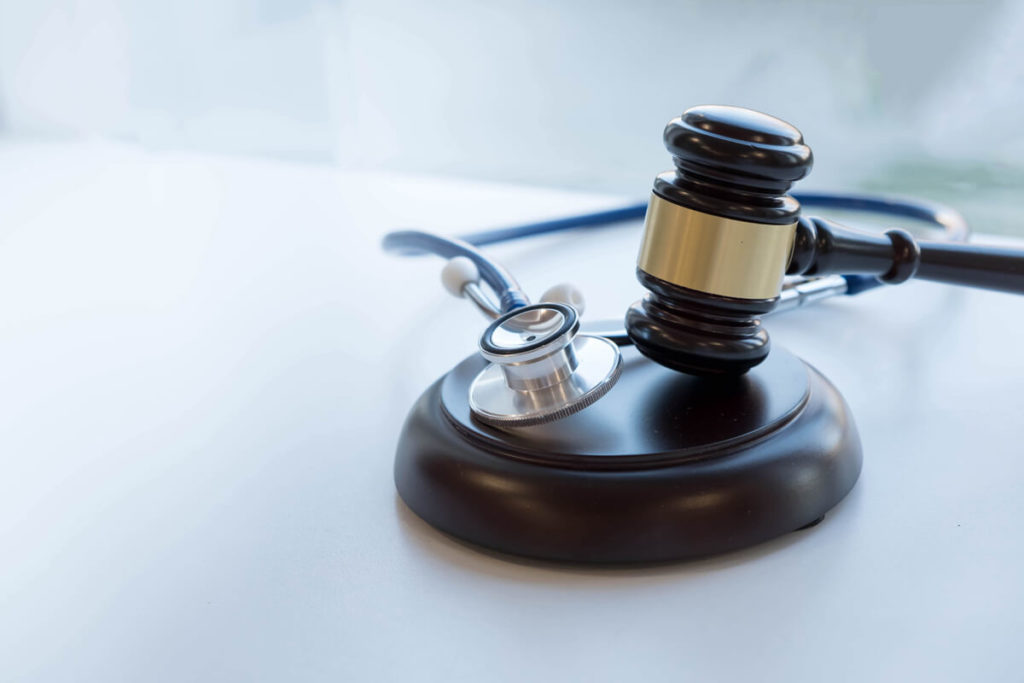 Never assume that insurance will not cover a dog bite. If you were bitten, ask a dog bite personal injury lawyer to investigate insurance coverage on your behalf.

3. A Dog Bite Victim Cannot Recover Damages If the Victim Provoked the Dog

While it is true that dogs have the right to defend themselves from attacks, the concept of “provocation” has been limited by California courts. Walking toward a dog is not considered provocation. Reaching for the dog, attempting to pet or play with the dog, and feeding the dog are generally not regarded as provocative acts.

One important exception to the provocation defense applies to children under the age of 5. A child of that age is considered legally incapable of engaging in the kind of behavior that contributes to his or her own injury.

If you or a family member have been bitten by a dog, do not assume that the dog was entitled to bite. Talk to a Huntington Beach dog bite lawyer to determine whether the victim should try to recover compensation.