Why Your Car Insurance Company Is Not On Your Side 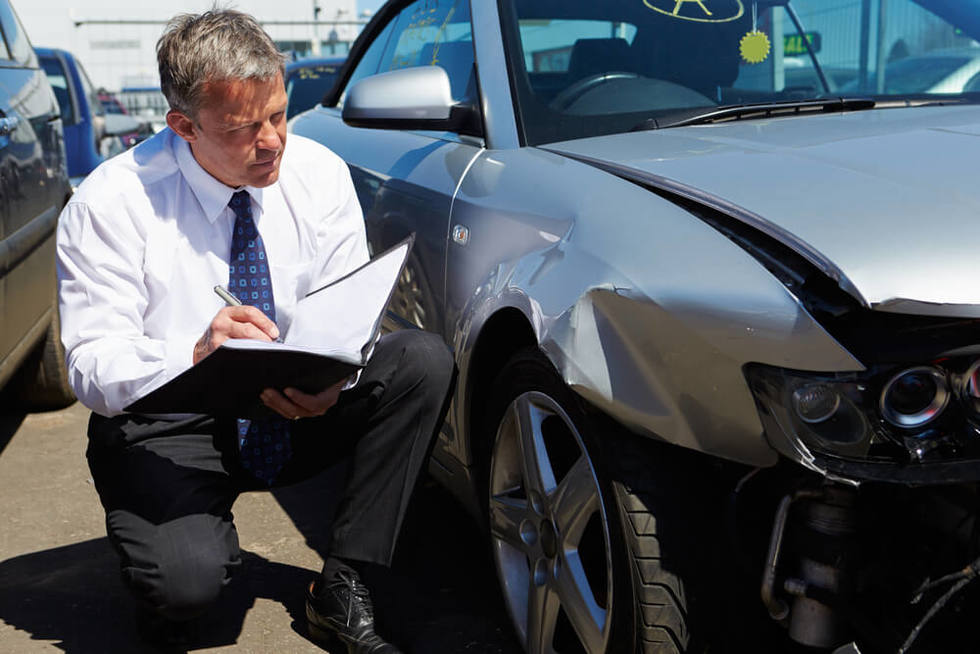 Motorists spend a lot of time and money making sure that they abide by the law and carry a sufficient amount of auto insurance thinking it will always be there to protect them. As recent events in Lancaster, California show, this is not always the case.

AAA Insurance Company raised the rates of a motorist by $500 after an auto accident that police found to be not the fault of the driver. Lisa Kemper's daughter Allison was driving the car on Avenue J when a teenaged girl darted in front of her vehicle. The girl was not seriously hurt, and police reports cite that she was at fault for not yielding to traffic while at a non-crosswalk intersection.

Despite the police report, AAA had deemed the accident the fault of the younger Kemper and chosen to raise the ins. premium on the car. Sadly, it is not uncommon for your own ins. company to go against police reports and put you at fault for accidents.

Why Isn't Your Car Insurance Company on Your Side?

Your car insurance company is ultimately a business. Insurance is a billion-dollar industry that has gotten that way by not paying claims as often as they can get away with it. Or they unjustly raise your rates, like in the case of Kemper.

Like many other businesses, their first concern is their profit margin. Having to pay claims cuts into their profits, making them anxious to pass the blame and avoid fulfilling their contractual obligations. A claims adjustor's first priority is to protect the best interest of the company he works for, even if that is not what is best for the client who has paid for the service.

Even car accident victims have been known to have to fight their own insurer for compensation where they need to use their un-insured or under-insured coverage to help pay for medical care.

With your signed contract, the insurance company owes you a duty of good faith and fair dealing. Any insurer that does not abide by this can be sued for what is known as an insurance bad faith claim.

It was the California Supreme Court that first recognized the potential for fraud on the part of an insurance company and not delivering on their promise of providing its clients with a certain amount of peace of mind. They provided the groundwork that makes it bad faith to deny a claim when they knew they had no reasonable reason to and to not properly investigate a claim before denying it.

These groundbreaking decisions led to every other state taking similar actions in order to protect consumers from their own insurer. Now, if your insurer is found to be in bad faith in their dealings with you and your claim, they can be taken to court.

Unlike a typical action against a breach of contract, an insurance bad faith claim is seen as a tort. This allows for exemplary as well as punitive damages to be awarded to a defendant. In fact, an insurer found to be acting in bad faith may have to actually pay their client more than what was in the original insurance policy.

This type of extensive care taken with insurance companies and their dealings with clients is not an accident. For decades insurers have been looking for ways to increase their profit margins, even when at the expense of their clients. Recognizing the potential for this, lawmakers across the state of California and nationwide enact legislation to protect the insurance paying consumer.

There are a number of ways in which a car insurance company may commit acts of bad faith against their clients. These include:

Any one of these acts is considered to be a breach of the duty that the insurance company has towards its client, and can be used as a basis for an insurance bad faith claim.

In the Lancaster case the insurance company has decided to refund the $500 and restore the driver's driving record. Although never officially involved, the California State Department of Insurance has said that if an insurance company is going to come to a different conclusion than the police report, they need to have a good reason why.

There is never any reason to think that just because you signed a contract, that your rights are not also protected. Due to its size, and nature of business, the insurance industry is heavily regulated with rules and laws in place to protect those that the insurance is meant to protect.

Need help with your claim? Contact our auto collision attorneys in Orange County today for a free case evaluation.