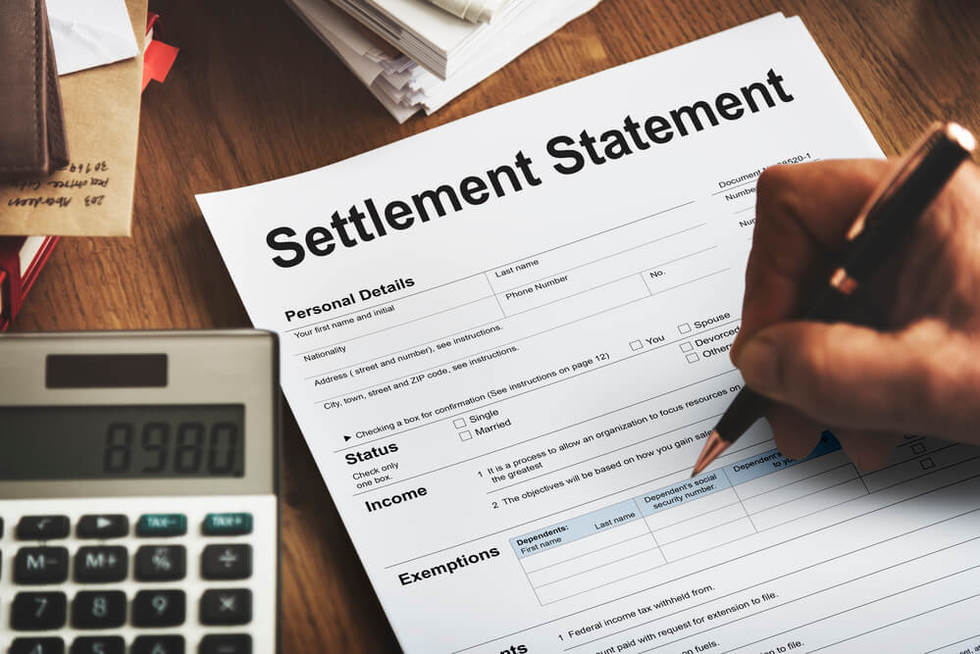 Riding a bicycle in California can be a treacherous experience. Bicycle riders are injured in collisions with cars and trucks every day.

Even riding on a designated bicycle route along a local or regional roadway can be perilous. Since most collisions between cars and bicycles occur at intersections, city streets are the riskiest places to ride.

Bicycles have the same rights as other vehicles, but drivers too often fail to respect those rights.

When are bicycle accident settlements issued?

Bicycle riders who are injured in a collision with a car or truck may be entitled to compensation. To be eligible for compensation, the bicyclist needs to prove that the driver was at least partially at fault. A driver is at fault when the driver's negligence is a cause of the accident even if it is not the primary cause. Drivers are negligent when they disobey traffic laws or drive carelessly.

If a car hit your bicycle because you ran a red light, you were at fault and probably will not recover substantial compensation for your injuries. On the other hand, if the car that hit you ran a red light and struck you while you were lawfully in the intersection, you have a much better chance of recovering damages.

Determining fault is not always easy. For instance, in an uncontrolled intersection (one with no traffic light), the driver or the bicyclist's right of way is often in dispute. In many cases, fault is shared. When a driver and bicyclist collide because neither of them paid close attention to traffic, they are both responsible for the accident.

What is comparative negligence in a bike accident case?

California uses a rule called comparative negligence to determine compensation when both the bicyclist and a driver are at fault. That rule requires a comparison of fault.

How do I receive a settlement for my bicycle accident?

If you were injured in a collision with a driver, make sure the police prepare an accident report. The driver should provide you with his or her insurance information, but, if not, the driver will need to give that information to the police.

Most claims to recover damages from insurance companies are settled out of court. A claim is pursued by sending a settlement demand to an insurance adjuster.

That demand should not be made until you understand the full extent of your injuries. Settlements are final.

If you accept a settlement and realize later that your injuries are permanent or more extensive than you thought they would be, you cannot go back to the insurance company and ask for more money.

To receive the compensation that you deserve, you need a lawyer who understands how to prepare and negotiate personal injury claims. You should consult a lawyer immediately so that the lawyer can notify the insurance company that you intend to make a claim.

To make sure that you can prove your entitlement to receive compensation, the lawyer will probably remind you of the need to keep all of your medical appointments, to pursue treatment diligently, and to be evaluated by any recommended specialists. The more medical records you accumulate means the better that your chance will be of obtaining a fair settlement.

Is the bike accident insurance adjuster on my side?

The insurance adjuster will offer to pay your medical bills but will probably offer little else. Adjusters rarely tell injury victims about their right to compensation for pain and suffering, emotional distresses, loss of certain earnings, and temporary or permanent disability.

If you try to settle a claim on your own, you will be at a disadvantage as you negotiate. After all, an adjuster has no reason to fear a lawsuit or jury verdict if you are not represented by an attorney.

What do bike injury settlements include?

Apart from the cost of repairing or replacing the bicycle, a personal injury settlement might include compensation for any of the following:

If a serious injury has caused a temporary or permanent disability, compensation might also include the cost of:

Damages for wrongful death may also be available to certain relatives of a bicycle rider involved in a fatal accident.

My injuries are serious. Will I get a large settlement?

The severity of an injury is one factor that affects the value of a personal injury claim, but serious injuries do not always result in large verdicts or settlements. If a bicycle rider is partly to blame for the accident, comparative negligence rules will reduce the value of the claim.

In addition, jurors are more likely to be drivers than bicycle riders, and many drivers perceive bicyclists as nuisances who weave in and out of traffic on crowded streets. Those jurors tend to be more sympathetic to drivers and less willing to give large awards of damages to bicyclists.

A lawyer taking all those factors into account may recommend a settlement that, while realistic, is less than you might hope to receive for serious injuries.

Is there such thing as a bicycle accident settlement calculator?

Settlements depend on a variety of factors. A few factors, like financial loss, can be easily calculated in some cases, although they might be disputed in others. Some factors, including comparative fault, involve a judgment call that does not lend itself to a precise formula.

Other factors, like the degree of pain an accident victim suffered, cannot be calculated mathematically.

Determining the settlement value of injuries is more of an art than a science, but it is an art that is based on experience. It requires a comparison of a bicyclist's injuries to similar injuries suffered that other people have suffered under similar circumstances. It also requires an understanding of how juries compensated those people in past cases.