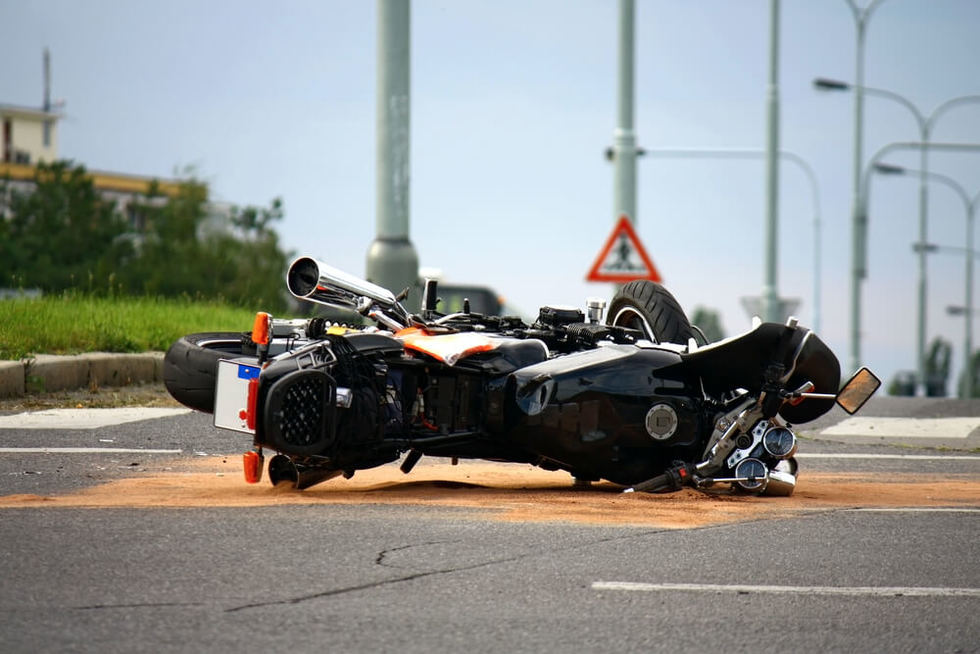 Per the Center for Disease Control,  statistics indicate that upwards of 34,000 motorcyclists are killed, and 1.25 million individuals are seen in the emergency department as a result of injuries sustained in motorcycle accidents every year.

Following a collision, you need an experienced Orange County personal injury attorney to ensure you and yours obtain the compensation needed to cover medical expenses as well as pain and suffering.

Collisions That Can Result in Compensation

In short, many motorcycle-car accidents are the result of car drivers not taking care to ensure that a motorcycle is not present before pulling out of a spot or changing lanes.

Whether at an accelerated or decelerated rate of speed, such collisions can lead to significant physical and property damage for the motorcycle.

As you can probably imagine, the majority of motorcycle accidents involve cars rather than other motorcycles.

Much of the renewed public safety urgency concerning motorcycle awareness has been directed not towards motorcyclists, but towards drivers.

Despite the fact that drivers have no more of a right to be on the roads than those who ride motorcycles, there is often a public presumption that drivers are the presumed holder of “right-of-way”.

Often times, this can lead to a culture in which motorcyclists are treated as second class citizens rather than as equals with drivers.

Get Help From an Experienced Motorcycle Accident Lawyer

Huntington Beach Personal Injury Lawyer Timothy J. Ryan has helped injury victims recover more than $1 Billion in compensation. Contact us today to obtain a free consultation and our no win, no fee promise.