How to Tell If You’re Eligible for Injury Compensation 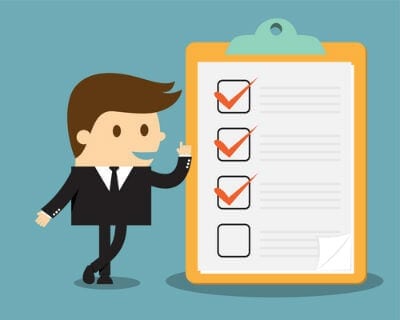 Most injury victims in California are eligible to pursue personal injury compensation if their injuries were at least partially caused by the fault of another person. Unfortunately, not every injury creates an entitlement to compensation. Even when you have the right to recover compensation, not every case is worth pursuing.

How substantial are your injuries? 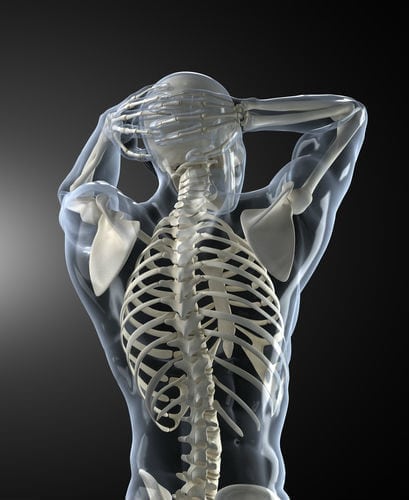 A trivial injury that heals without the need for medical care may not be the kind of injury that is worth pursuing. If another party's responsibility for the injury is clear and you want to take the time to negotiate with an insurance adjuster, you might be able to obtain a small settlement to compensate you for your pain and suffering.

An injury that resulted in a doctor visit with no follow-up might be worth a slightly higher settlement. That's the kind of claim you could pursue in small claims court if the insurance adjuster does not make a satisfactory settlement offer.

When injuries are more substantial, it is always worth your time to seek legal advice. Injuries that require hospitalization or several doctor visits are more likely to have a significant settlement value. You can maximize your settlement by following the advice of a personal injury attorney.

Were you at fault for the injuries you sustained? 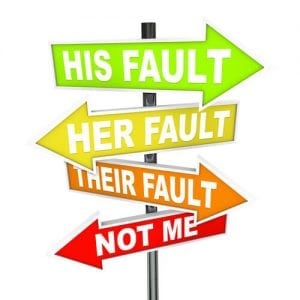 If you were entirely at fault for an accident, California law does not allow you to recover personal injury compensation. However, when injuries result from a car accident in Orange County, it is unusual for fault to rest entirely with one party.

In California, you have the right to recover compensation in proportion to another party's share of fault. For example, suppose two cars entered an unregulated intersection at the same time. The law requires a driver to yield to the car approaching from the driver's right side. If you failed to yield, the resulting collision might be mostly your fault.

Notwithstanding your negligence, the other driver should have seen you entering the intersection and should have anticipated that you might not stop. Given those facts, a jury might find the other driver to be 25% responsible for the accident while attributing 75% of the blame to you. In that scenario, you would have the right to recover 25% of the compensation that you would have received if you had been blameless.

Whether it is worth pursuing a claim when you are mostly at fault depends on the extent of your injuries. It might also depend on whether the other party could bring a claim that would offset yours. You should seek the advice of a personal injury lawyer to learn more about your right to compensation when fault is shared.

Was the car accident injury caused intentionally or accidentally?

If your neighbor had too much to drink at a weekend barbecue and punched you in the nose after quarreling about politics, you might want to seek compensation. You can sue someone for causing an intentional injury, but intentional misconduct is rarely covered by insurance. Unless your injury was serious and your neighbor has substantial wealth, that's the kind of injury claim you might want to handle in small claims court.

Is the responsible party insured?

Most businesses and homeowners have insurance, making it possible to receive compensation if you are injured due to a hazardous condition on the owner's premises. California requires car owners to carry insurance, but many don't. If you are involved in an accident with an uninsured vehicle, you might have the right to compensation, but as a practical matter, you might never be able to collect it.

In other cases, the vehicle owner might not have enough insurance to pay full compensation. California requires minimum bodily injury coverage of $15,000. That isn't much, given how quickly medical bills add up. The cost of even a short hospital stay might use up the insurance coverage quickly.

Need assistance? Contact our firm to get a free consultation from an experienced legal professional today.