How Much Is a Wrongful Death Case Worth? 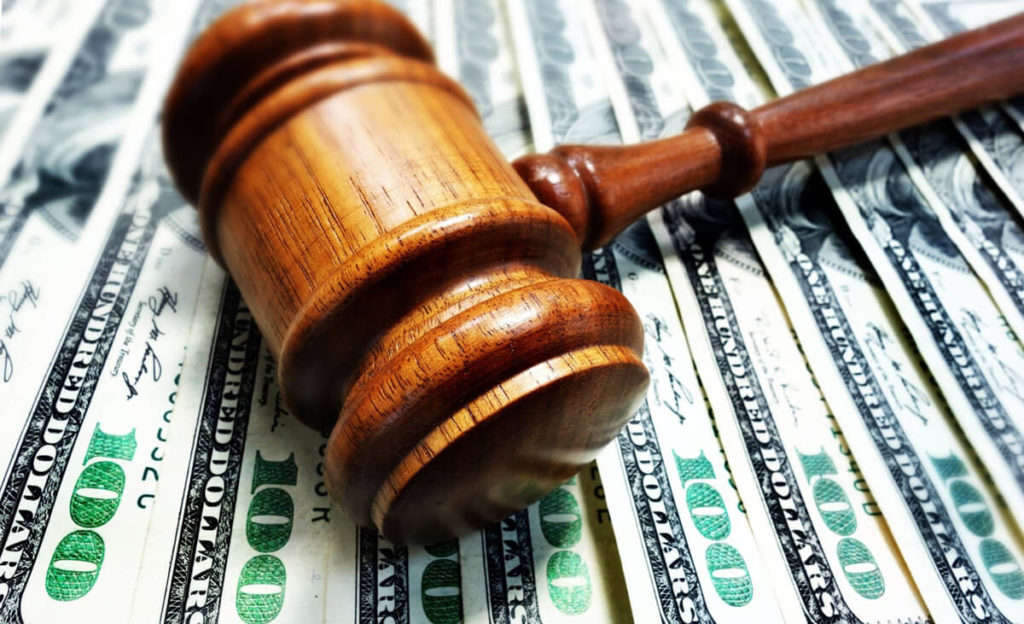 The law defines a “wrongful” death as a death that is caused without justification. It can be a death caused by the negligent, reckless, or intentional act of another person. California permits certain family members to recover compensation for wrongful death.

How much compensation should surviving family members receive? That depends on the facts of the case, on the law of the state, and in many cases, on the insurance coverage that is available to pay the claim. One of the most significant factors affecting compensation is the complexity of the claim. Difficult cases require attorneys to invest more time and money to achieve a favorable outcome. Complexity has an impact both on settlement value and on the expense of obtaining a settlement.

Simple claims are not always simple

Sometimes responsibility for a wrongful death is relatively easy to prove. A drunk driver who crosses a center-line and kills another driver in a head-on collision is clearly responsible for the wrongful death. Those cases tend to settle quickly. Unfortunately, wrongful death claims are rarely that straightforward.

The High Cost of Accident Investigations

Wrongful death lawyers often retain experts to help them determine responsibility for an accident. An accident reconstruction expert with a background in engineering will study the scene, searching for gouges in the road and paint transfers to help identify the location of the collision. Examining the location of damage on the vehicles that collided may also shed light on the question.

Accident reconstruction experts also play a vital role when the speed at which a driver was traveling is in dispute. Suppose, for example, that a truck driver collides with a motorcyclist. The lawyer for the surviving family member may need to establish that the truck driver was unable to stop in time to avoid the collision because he was speeding. After measuring the distance between the point of impact and the place where the motorcycle came to rest, a reconstruction expert can apply principles of physics and mathematics to determine the truck driver's speed.

Expert witnesses are expensive. In many cases, the insurance company will counter with its own expert who inevitably reaches a conclusion that favors the insurance company. Trials become a battle of experts. Expert witnesses typically charge by the hour although, when they must testify in court, they often charge for an entire day even if they are on the witness stand for only two hours. Fees plus travel expenses make expert witness testimony a significant investment. Settlement values are reduced by anticipated expert witness fees because the amount the family would receive after a trial would also be reduced by the payment of those expenses.

Uncertain outcomes always have an impact on settlement value. For example, when competing experts disagree about which driver crossed a center line, a wrongful death lawyer might decide that the family has only a 60 percent chance of winning the case. The traditional calculation of settlement value would begin with the amount of damages the jury will likely award for the wrongful death, multiply that result by 60 percent to adjust for the risk of losing, and subtract the costs of going to trial, including the payment of expert witnesses. The result is the settlement value of the case.

Complicated cases with uncertain outcomes may also have an impact on attorney fees. Some cases, such as products liability cases involving new drugs, always require a large investment of a wrongful death lawyer's time. The risk of losing a complex case at trial is usually substantial. Personal injury lawyers typically charge a larger contingent fee when they handle complex cases to offset the risk they take of losing and earning no fee at all.

There is no easy answer to the question of how much a wrongful death case is worth. Every case is different. An experienced personal injury lawyer will need to investigate the facts, judge the difficulty of obtaining a favorable verdict and the risk of losing, and assess the cost of litigating the case before advising surviving family members of the settlement range they should expect and the contingent fee that will be subtracted from the settlement or verdict.